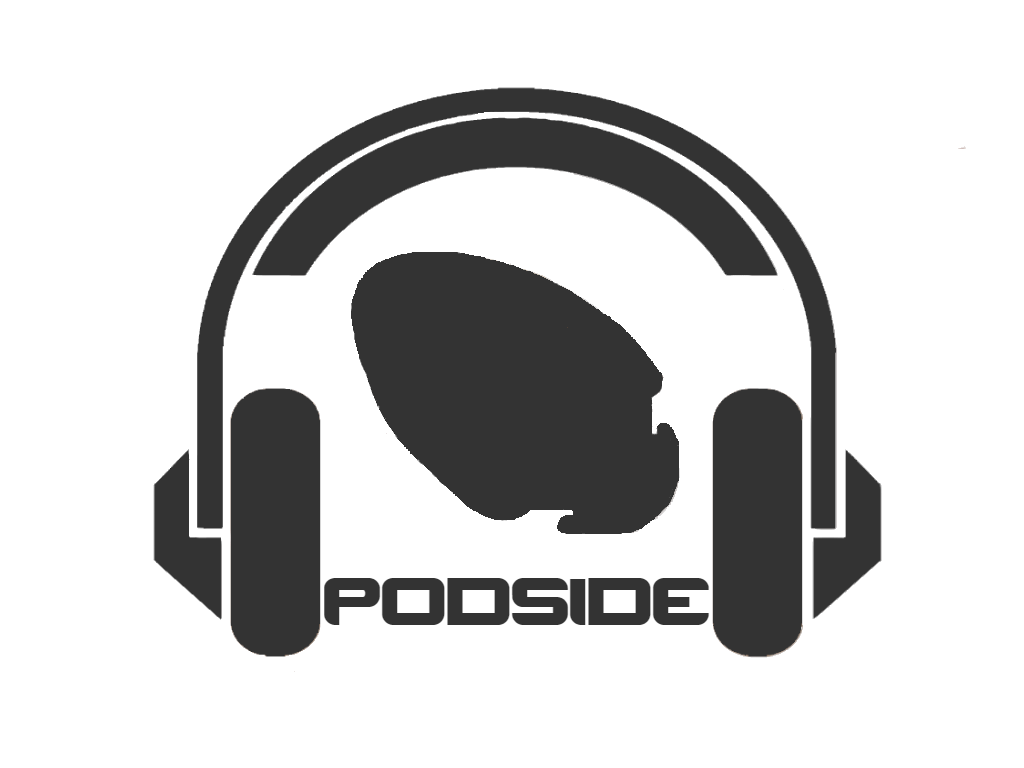 The Multiplex Gaming Community has been around for a decade. Many of the original MPX'ers played together in other gaming groups and have been together for almost two decades. These MPX'ers have stories. The MPX lineage comes from a long line of hard core players of all game types and gaming platforms. It's time we share these stories.

So what the hell are wickets? Wickets are small doors within doors or next to doors. They are also the little gates in cricket that are defended by a batter. Lastly they are also the hoops in the game of croquet. So hopefully you will get the metaphors when is comes to "Multiplex" and "Wickets".